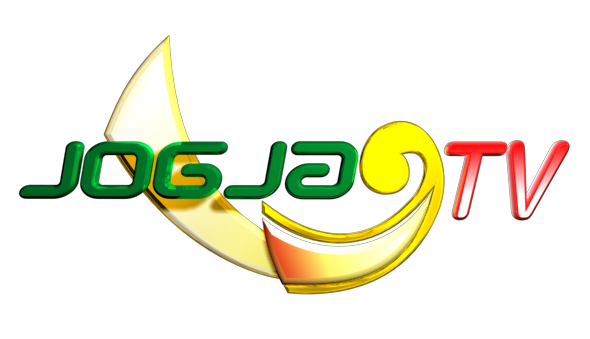 As a box of treasure, indonesia is definitely rich in art and cultural features including wayang klithik. an area called gentan in gemampir karangnongko klaten, is a center for this industry, which has already made it to the international market.

Taking a quick glance at the these wayang characters, would barely make people imagine the display in france, japan, and the united states. It takes sharp knowledge on wayang, to simply recognize the fine quality of this work. Made of teakwood in classic design, wayang klithik made in gentan, gemampir karangnongko klaten, is indeed special. in this place, there are several craftsmen relying on wayang production for their living, which goes in line with attempts to preserve traditional culture.

One of the workshops belongs to suparno, who further claimed that making wayang klithik is by no means an easy task. the making process starts from designing stage, followed with the carving and grinding. The coloring stage comes right after, which follows the pattern of classic batik. aided by his son, suparno takes three days to craft a single wayang character, which is sold for two hundred thousand rupiah to two million rupiah according to the size.

Running the industry for over a decade, suparno longs for the aid from the government to support his industry. He raises hopes that his perseverance in maintaining culture, would call the young generation to follow the lead.